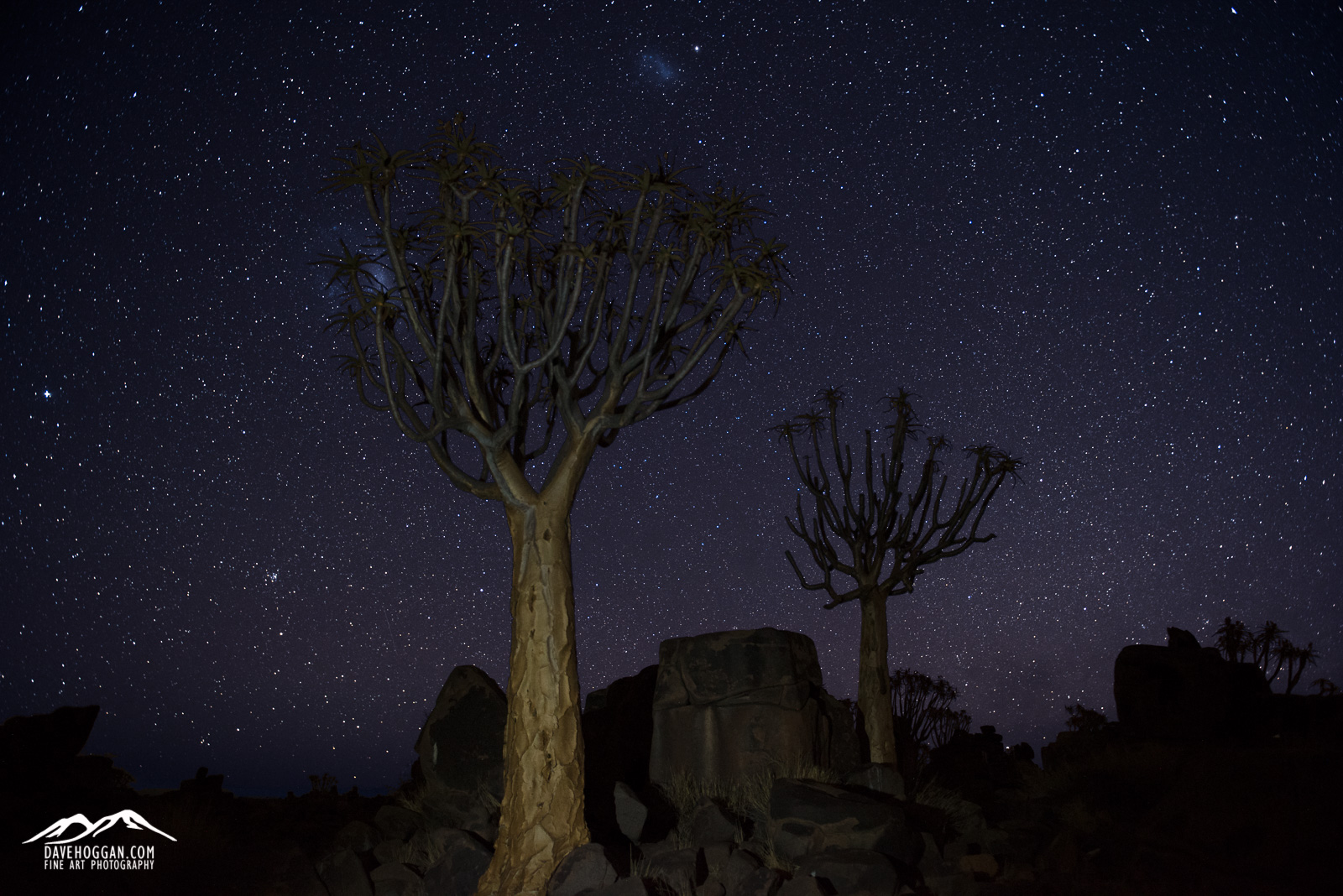 Of the many ‘firsts’ I experienced in 2015 one of the most memorable was trying astrophotography for the first time. It is very different to low-light or night-time photography in urban areas and requires different techniques and post-processing. However, with a good teacher in the form of Emil from Nature’s Light by the second night we were turning in worthy shots like the one of Namibia’s quiver trees above. One of the other firsts was that, for the first time in my travels, we got lost.

The evening started out in what was to be an ongoing theme during the trip: a late afternoon shoot followed by relaxed on-location snacks and beer, waiting as the twilight turned to darkness and the canopy of starts made their appearance. If you’ve never experienced what a truly light-polution-free sky looks like then be ready for a shock. Human eyes a far more sensitive and for every star you see in photographs and movies, the eye sees a dozen more. It is, quite simply, both staggering and humbling.

But we were there with a purpose and so the aim was to head away from the 4WD, set up one camera on a tripod with an intervalometer to take the 12-15 four-minute shots needed for a star trail and then walk away to another location to take the more standard astrophotography shots. We couldn’t do both near each other as the light painting we would be doing for the standard shots would ruin the star trails. A simple plan. The problem was that, despite only walking around 200 metres from the 4WD, we got lost on the way back.

To be fair it was easy to do. The quiver tree forest was on a gently undulating hill with no extensive line-of-sight and consisted mainly of trees and rocks. The usual ‘turn left at the tree’ directions weren’t really much help and as it was only a couple of hundred metres in an almost straight line we didn’t bother using GPS or a compass. After an hour of trying to get back to the 4WD, we perhaps were regretting that decision.

We were never in any real danger of course. We were, quite literally the only people for miles around and the only animals we may have come across would have been jackals, which would have to have been monumentally desperate to attack three humans. The temperature was not going to drop below a very comfortable 20°C or so and rain was absolutely not going to happen. The worst would have been a sprained ankle but at the speed we were going that would have been bad luck. Still, we were losing photography time!

Eventually we made it back to the 4WD (having never being more than a few hundred metres from it) by which time the star trail shots had completed. By the time we returned from collecting the cameras we had 30 minutes or so of actual photography time left so it was a bit of a mad dash to find a decent composition set up and take the necessary shots, of which the photograph above is the result.

Every time I see this shot it takes me back to the aimless wandering in that quiver tree forest and palpable feeling of relief as the 4WD finally came into view. And I smile at the memory. 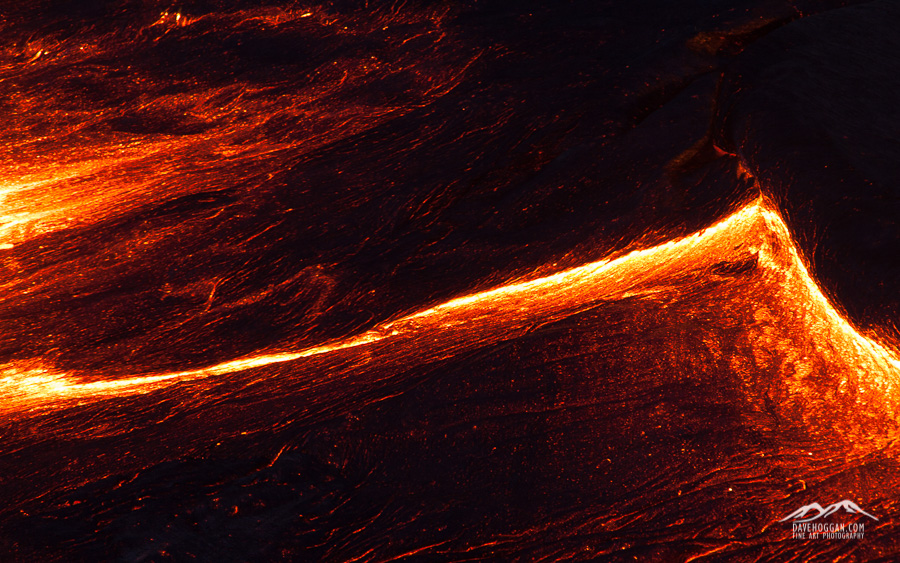 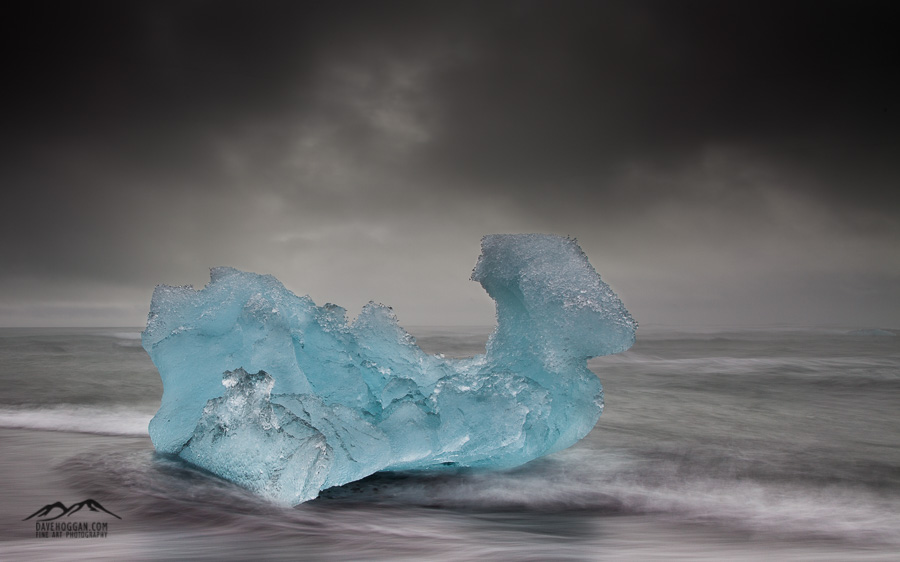