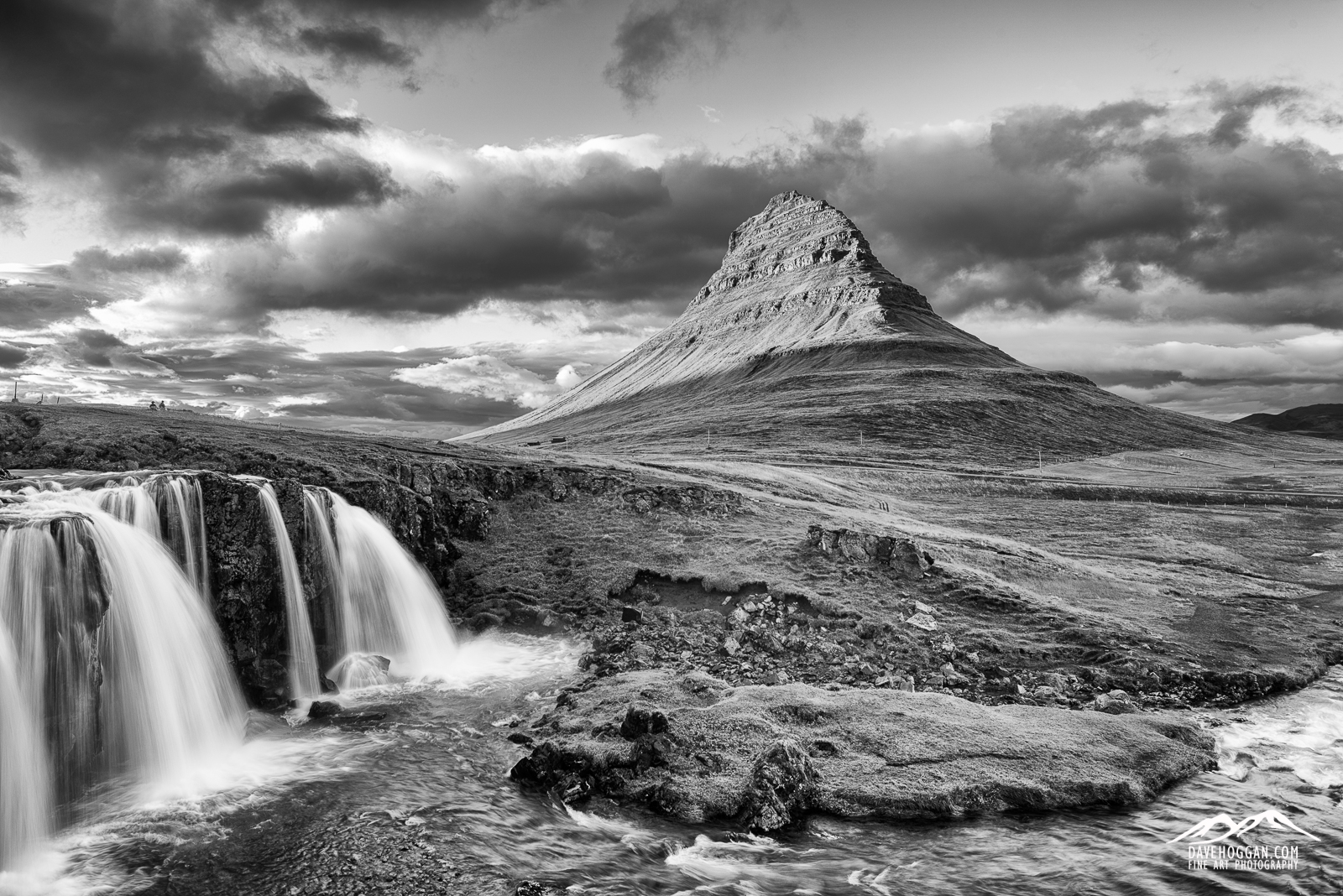 Sometimes you look up from what you’re doing (driving in my case) and see a scene that so completely reminds you of something that you can’t see anything else. So it was when driving along route 37 in Iceland looking for a building with a shiny metal roof for a composition I had in my head. The moment I saw I it knew what I saw and now can’t see anything else – probably a testament to the state of my mind more than anything.  In fact, if Rorschach hadn’t opted for using ink blots I’m pretty sure he’d have used clouds. 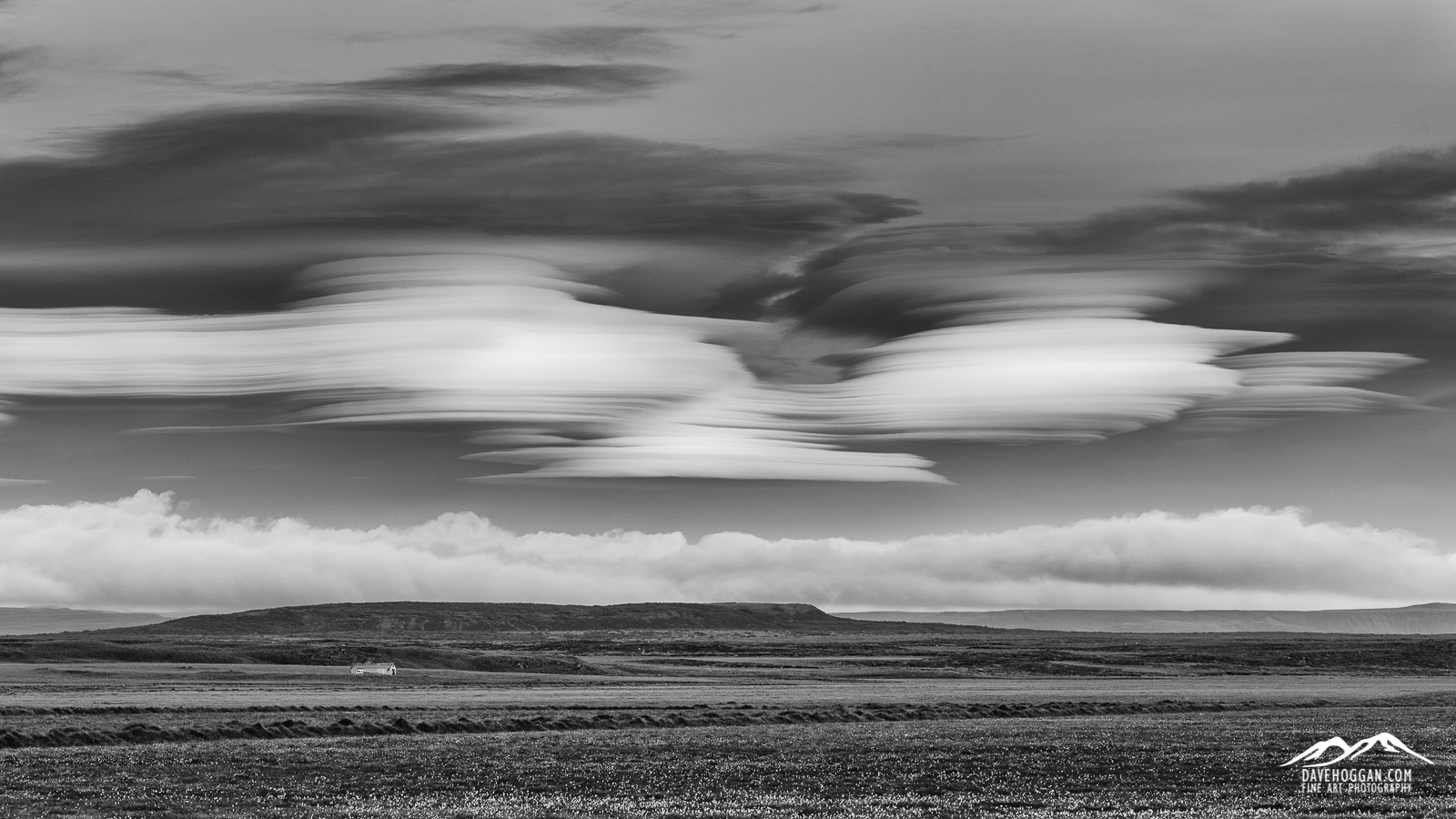