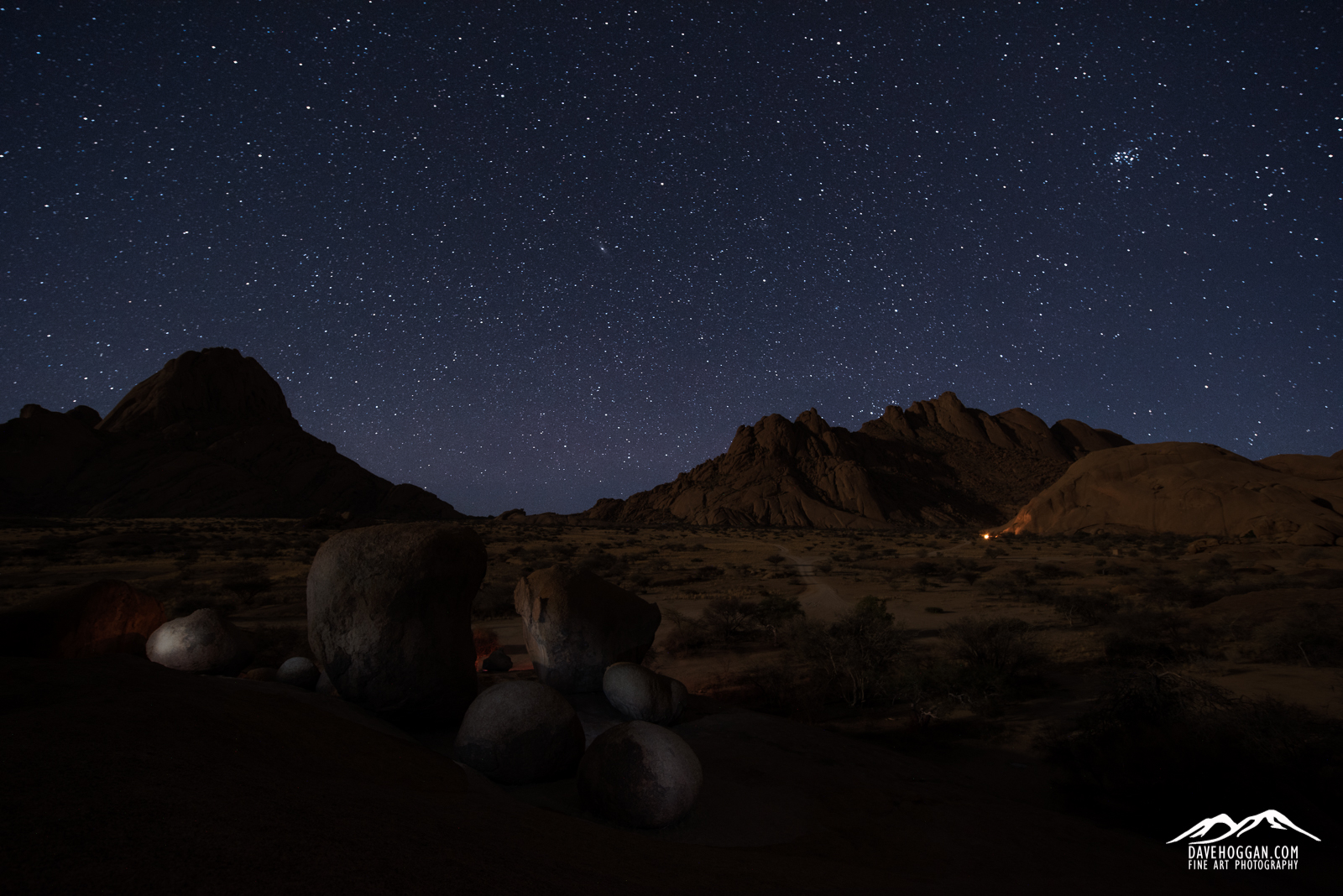 This entry was posted in Frame by Frame and tagged Africa, astrophotography, Landscape, Namibia, night.