I mentioned in recent post that when in Tel Aviv I found myself drawn to two places in particular; the beach and the Azrieli Centre. I’ve written about the beach so today I just wanted to share a couple of pictures from the latter.

The Azrieli Centre, the third tower of which was completed in 2007, stands out for a couple of reasons. The first, and most obvious, is the size. At 187m, 169m and 154m respectively the towers are a fair bit taller than the few surrounding skyscrapers and significantly taller than the majority of buildings in the area. Secondly there are three of them in a tight cluster, each with a different geometric footprint: One square, one circular and one triangular. Collectively the towers serve a number of purposes, commercial office space, a hotel, Tel Aviv’s largest shopping centre and an observation deck meaning that they see constant human activity – which is rather the point of architecture. The third is that they are rather elegantly lit at night – no fancy multi-coloured affair, no patterns and definitely no flashing lights.

Here are my favourite images from my short time with the Azrieli Centre. I hope you like them.

And yes, it is technically the Azrieli Center, but I simply cannot defer to American spelling. 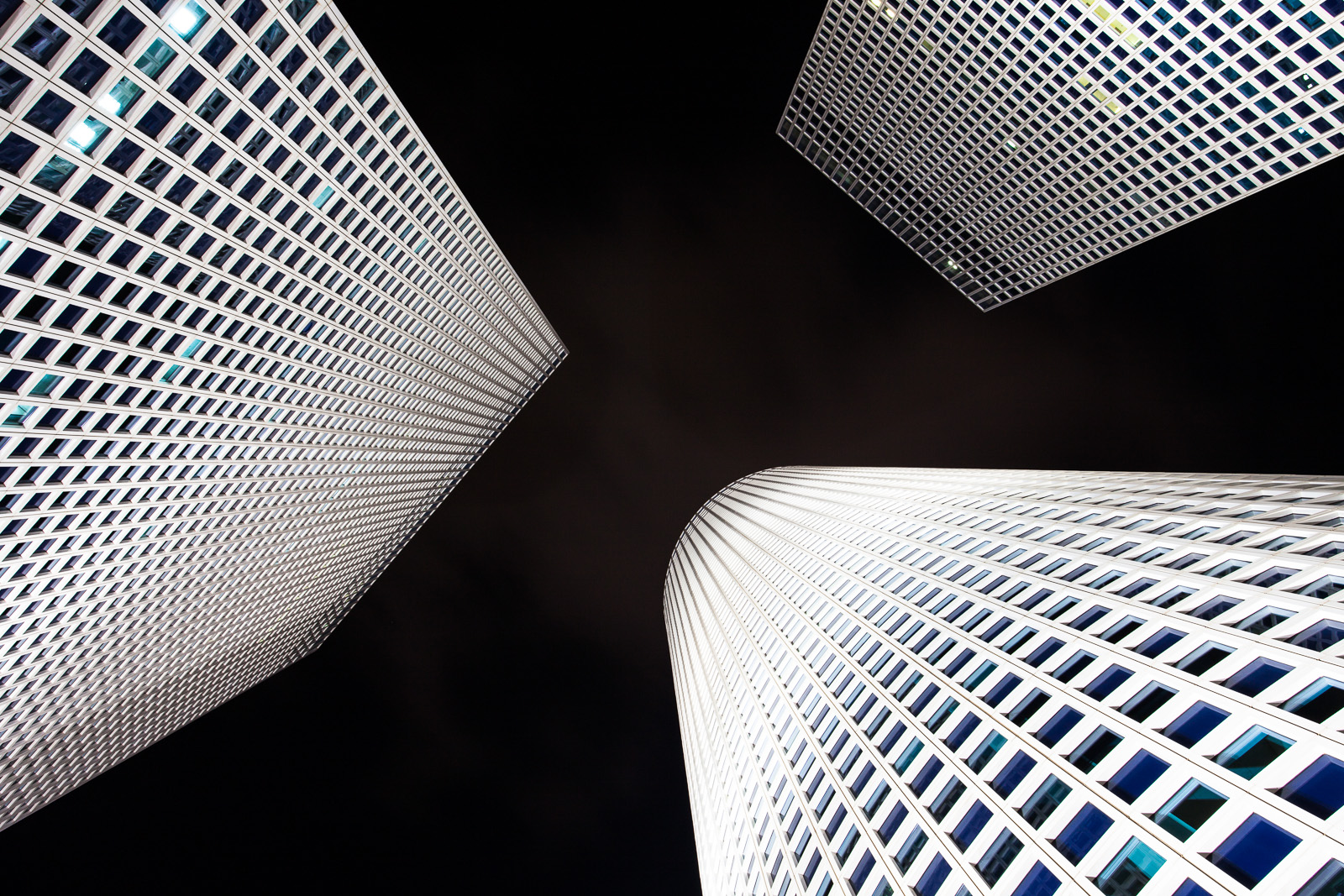 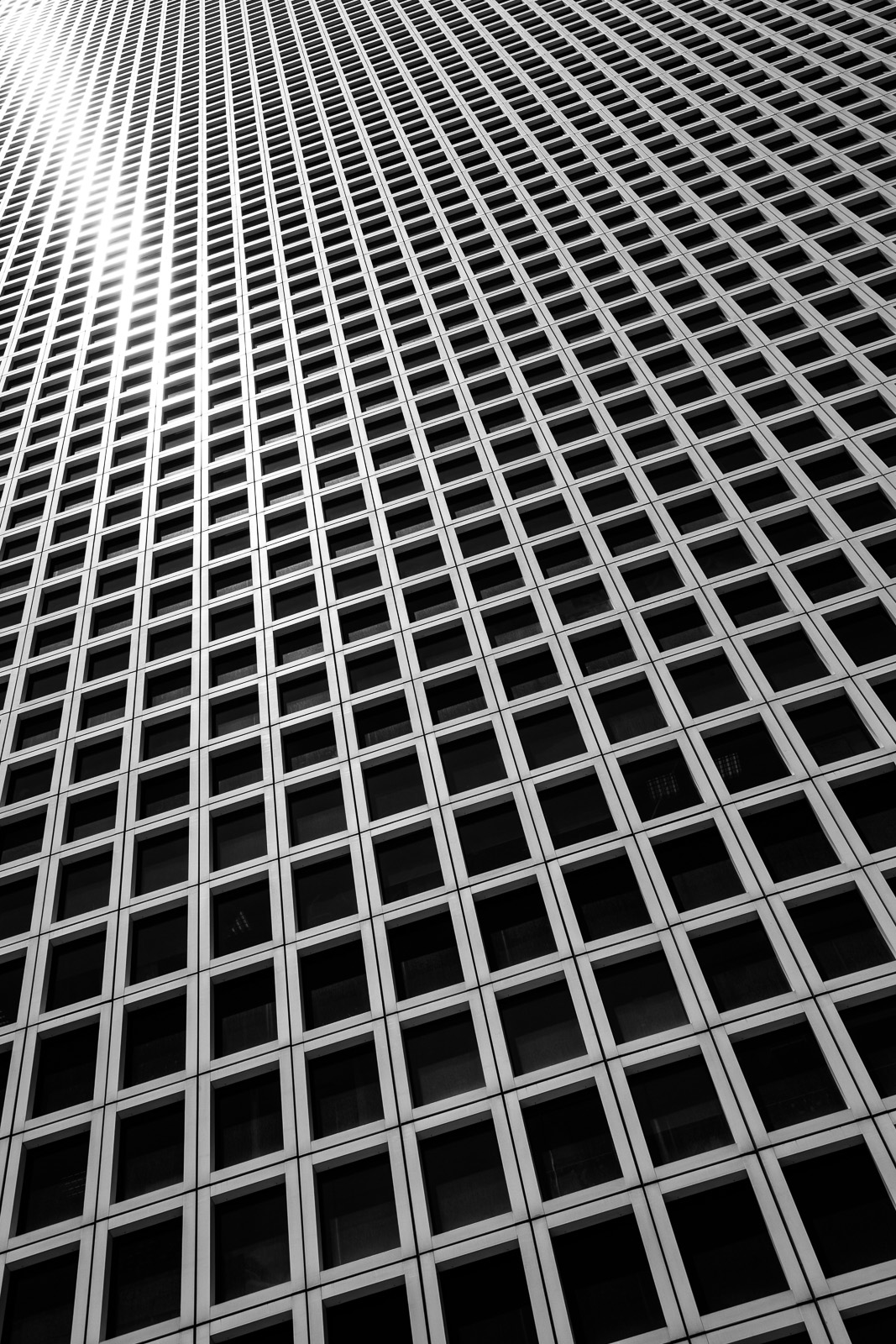 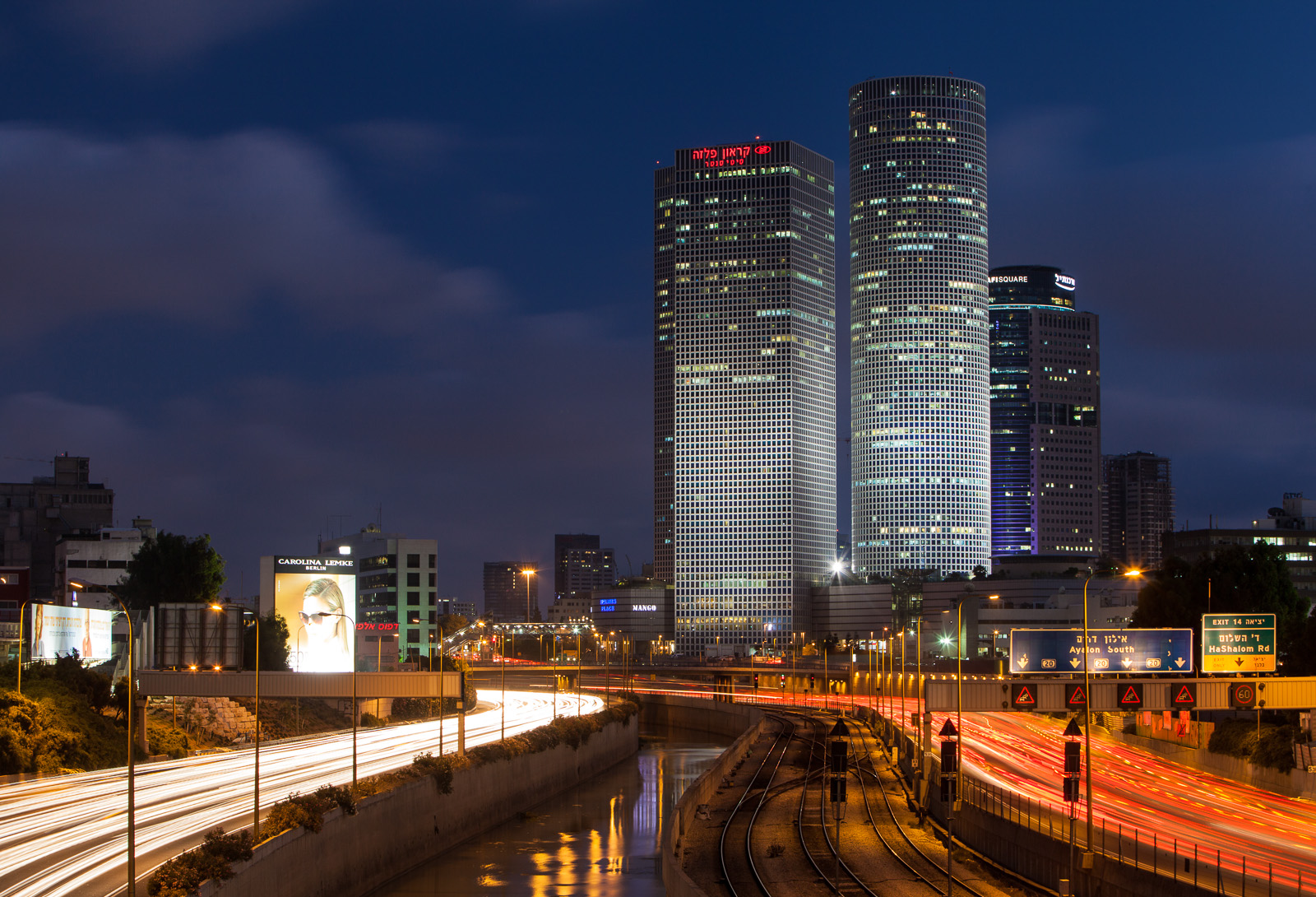 This entry was posted in Architecture and tagged Israel, night, Tel Aviv, urban.