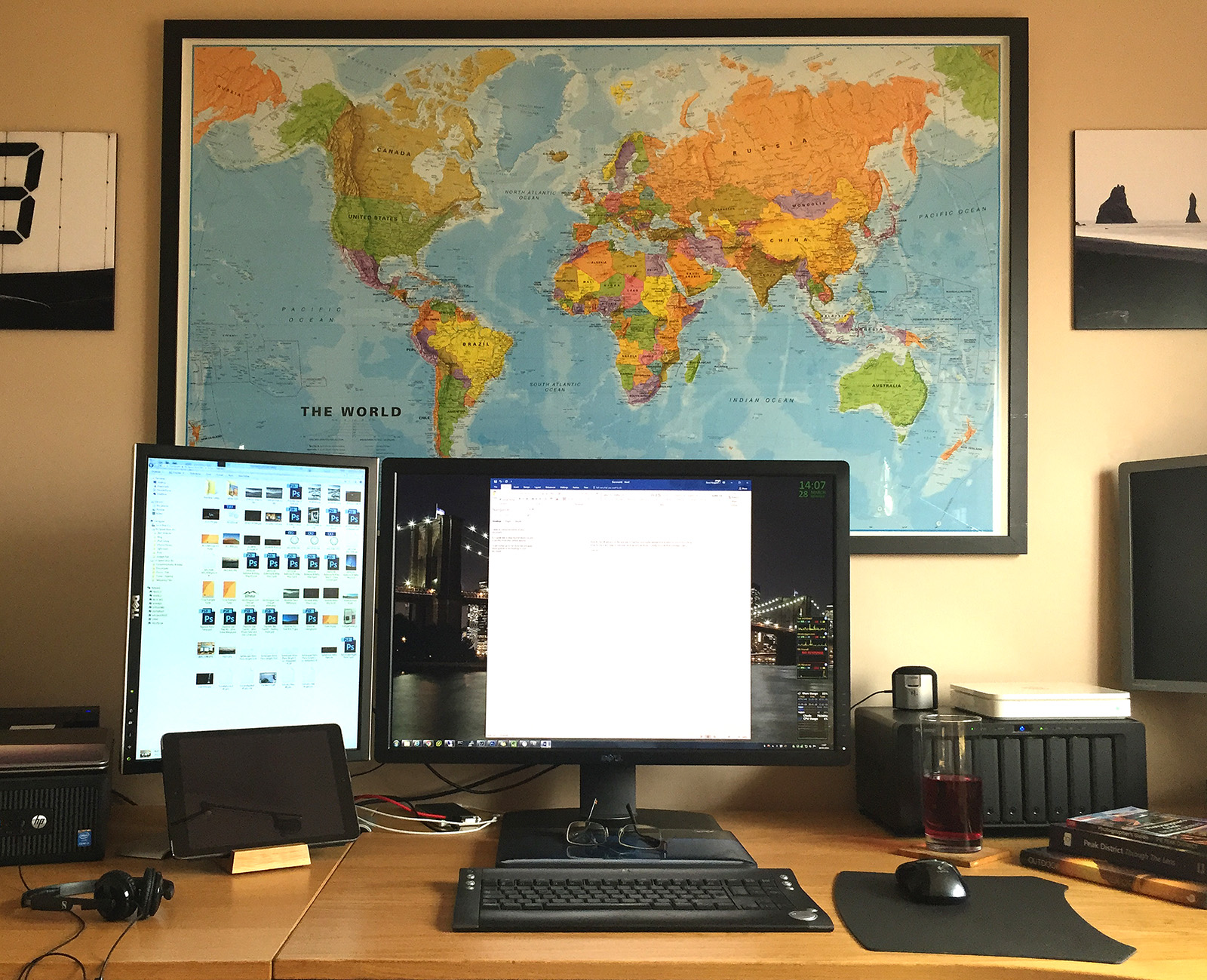 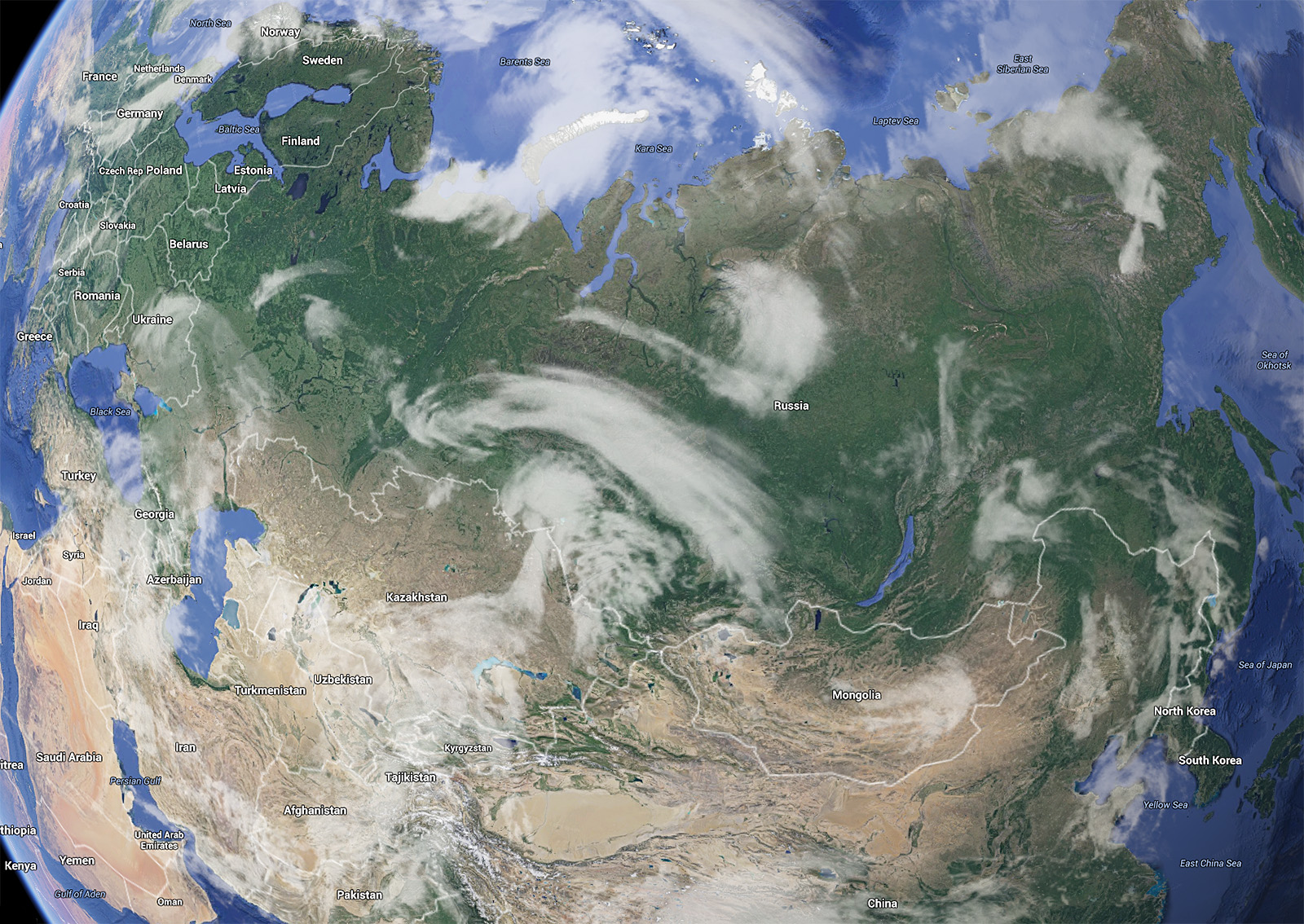 This entry was posted in Trip Planning and tagged Russia, Siberia, trip planning.