Maybe it is age or maybe just being too pre-occupied with other things right now but my grand plan to reveal my top five images of 2014 hit a bit of a snag yesterday when I suddenly realised that I’ve already posted about them over the past few months! I could of course just run through them again, but where is the fun in that. So I’m going to try again and this post about my second top five. Technically that would make them part of my top ten, but – and this is hard to explain – they are not images six to ten. They are a top five of their own in my mind. So, with that cleared up… 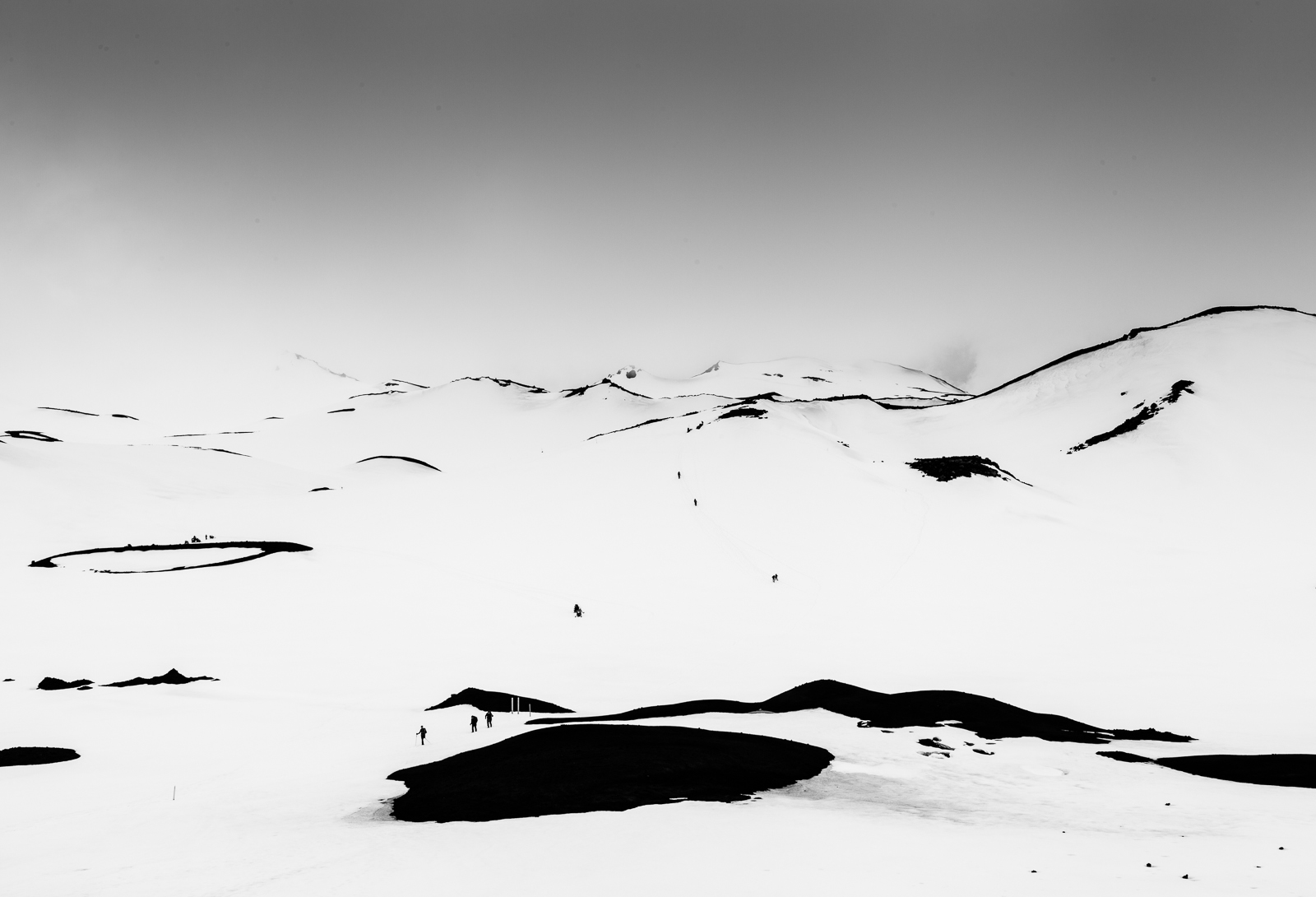 Fimmvörðuháls is not a place that has global recognition, but it could have been a very different story…

Back in 2010 Iceland, which hitherto the World at large had only modest interest in, suddenly found itself a bit of a media darling. The fact the you know exactly why is proof of that, but just in case you have forgotten, it was the year that a rather unimpressive volcano had a minor eruption and – only due to a freak sequence of events – did it have global implications. Yes, Eyjafjallajökull become the household word that no-one mentioned, although only because no-one could pronounce it. At some point an inspired American presenter referred to it as E-15 (‘E’ followed by an unfathomable combination of 15 characters) and the name stuck. So it was rather obvious that, on the travels along the southern coast, I wasn’t not going to see it if I could.

The thing that most people do not know – and I only knew as I researched it – is that there were three eruptions at Eyjafjallajökull in 2010 each with a few weeks of each other. The first took place slightly off centre at the mountain pass of Fimmvörðuháls and was fairly uneventful – even referred to as a ‘tourist eruption’ by the guides – due to the fact that you could pretty much stand around and watch the eruption. It was the second eruption that caused the chaos. You still can’t get to the site of the second eruption, the area being not only officially out-of-bounds, but also because it is geologically unstable and hence not worth the risk. But the site of the first eruption is a different story.

It may have been a ‘tourist eruption, but the ground still steams as the hot ground hot evaporates off the snow. We were hiking up to Magni, one of the two new craters that had been formed and this is the view that greeted us upon out arrival. It is not particularly high up – only 1200 metres or so, but the mountain pass of Fimmvörðuháls sits between two glacial caps and the surrounding peaks cause weather fronts to back up as they struggle to climb over the high ground. The pass is also part of the popular three (or four) day hike between Skógar to the south and Þórsmörk (Thorsmork) to the north. The weather was closing in again rapidly and we were just getting ready to head back down when  a group of intrepid hikers were making their way along the path en route to  Þórsmörk.

This image really sums up one of the aspects of my photographs I most like: It is spartan. I am not keen on ‘busy’ images, I like negative space and how a few details can convey a feeling or a mood. The old adage is that a picture can convey a thousand words, but often you only need a few to make a point. It is this aspect of my work I am keen to develope.

I do envy that they got to stay and experience the power and beauty of nature whilst we had to return down the mountain.

This entry was posted in Frame by Frame and tagged disappearing world, glacier, Iceland.